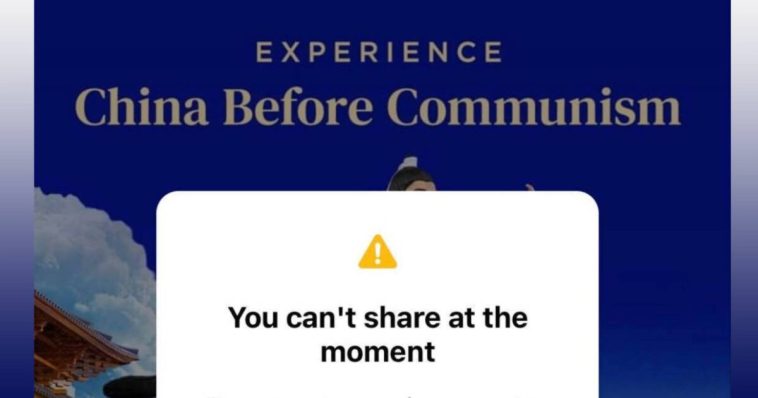 In the days and weeks leading up to Shen Yun Performing Arts’ Australian tour, which kicks off in the country’s capital, Canberra, on March 31, fans and ticket-holders have reported that Facebook has restricted their ability to share the company’s ad posts on the social media platform.

“Just so you know, I have tried twice to share, and both times [I’ve] been told: ‘To prevent any misuse, we’ve temporarily restricted your ability to use this feature on Facebook. You can try again later.’ Have you turned off the share feature … ?” Facebook user Marie Louise wrote as a comment on a Shen Yun post in March.

A second user, Gail Klement, reported the same problem two weeks earlier: “I tried also [and] it wouldn’t let me. It gave me the option of disagreeing with [Facebook’s] decision, so I did.

“Beautiful dance form,” she added, referring to the art form of classical Chinese dance at the heart of the New York-based company’s performances. 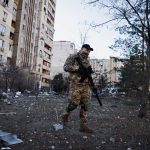 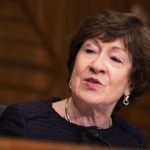