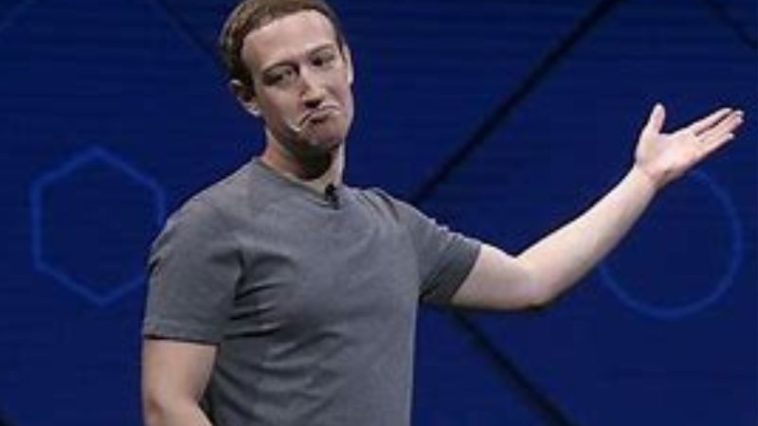 Facebook and Instagram are to allow female transgender and non-binary users to upload topless photographs while restrictions will remain in place for women, reports the New York Post.

The decision was reached by Meta’s Oversight Board, an independent group of experts that assesses the company’s content moderation and censorship policies, referred to by Mark Zuckerberg as Meta’s “Supreme Court.”

The board ordered Facebook and Instagram to remove a ban on images of topless females so long as they identify as transgender or non-binary.

“The same image of female-presenting nipples would be prohibited if posted by a cisgender woman but permitted if posted by an individual self-identifying as non-binary,” reads the decision.

The Oversight Board’s decision came after two Instagram posts by a couple who identify as transgender and non-binary were removed because both of the females were topless. The couple appealed and the ban was overturned. 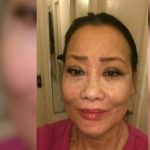 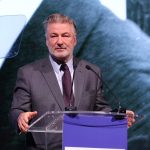