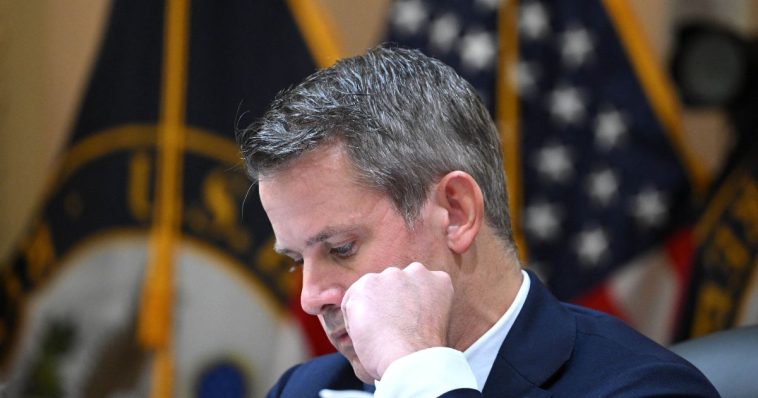 Illinois Rep. Adam Kinzinger, the RINO who has spent the last few years relentlessly attacking his own party, recently used his farewell speech to Congress to explain the heroic reason why he is on his way out of Washington.

Kinzinger did not run for re-election after redistricting pitted him against a strong conservative in the primaries.

That meant that both of the token Republicans on the Democrats’ Jan. 6 committee lost their seats. Wyoming Rep. Liz Cheney lost her race to a Republican challenger.

Yet Kinzinger has been defiant in defeat. Twitchy reported that on Thursday, Kinzinger delivered his farewell address and outlined the reason he believes he was not re-elected: He stood up for the “truth” against the evil Donald Trump.

“Had I known that standing up for truth would cost me my job, friendships and even my personal security, I would, without hesitation, do it all over again,” Kinzinger told the House.

What a wonderful image that makes. The selfless statesman standing for his principles and falling on his sword to defend the American people from the evil MAGA Republicans.