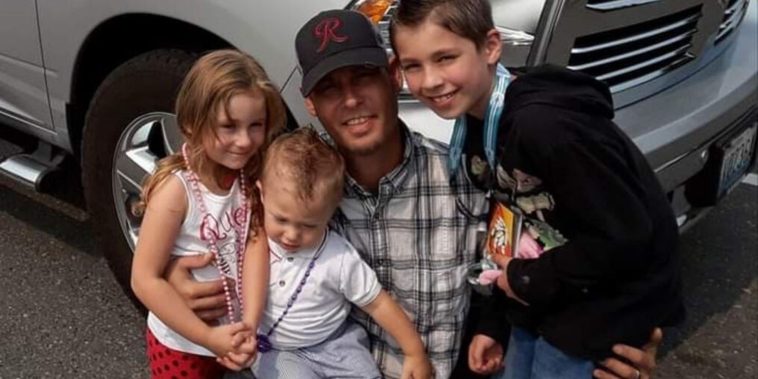 A Seattle family filed a $10 million claim against the city of Seattle over the wrongful death of William Yurek who died in front of his young child.

Though medics arrived six minutes later, they could not enter the residence because they were told to wait for a police escort. Yurek had been mistakenly placed on an outdated blacklist for hostility to first responders. The previous tenant of the home had been on the list, but not Yurek, KOMO News reported.

At 1:37 pm, Yurek’s son again called 911. His father’s condition was getting worse, and at 1:40 pm, medics decided to ignore the order to wait for the police escort. They entered the residence and applied a defibrillator and started CPR, but were too late. Yurek died of a heart attack in front of his son, Seattle Times reported.

In a press release, Mark Lindquist of Herrmann Law Group said in his statement to the media, “When you’re keeping a list people’s lives depend upon, that list needs to be accurate and up to date. This one wasn’t. Seattle screwed up.” 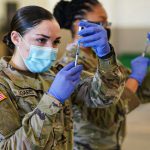 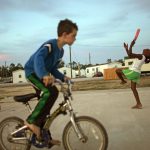