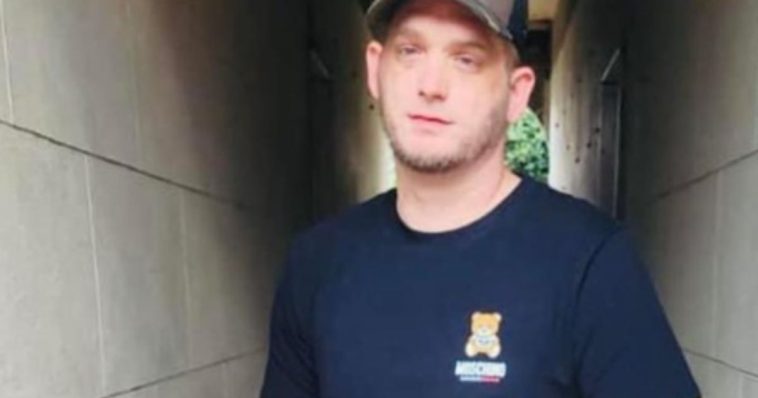 A young man was surprisingly found deceased in Rotherham, South Yorkshire, England, Sunday with no apparent signs of illness, according to a report.

Jason Wragg Sheffield, who was only 30 years old at the time of his death, leaves behind two children, and a stepchild, according to The Star. His GoFundMe also said that he leaves behind a fiancee, his mother and brothers.

Now, his brother, Kieron, wants to know why his brother has been taken away from him.

According to the report, Sheffield was found unresponsive in his Rotherham home.

Despite first responders arriving on the scene within five minutes, there was no saving the young man.

There will be an attempt to discover the cause that lay behind his mysterious death, but family has reportedly been told it may be next month before they know anything concrete.

“We are told it will be February before they can tell us why he has died,” Kieron said, according to The Star. 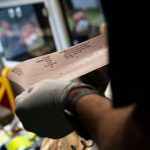 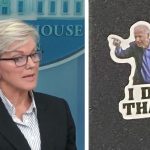