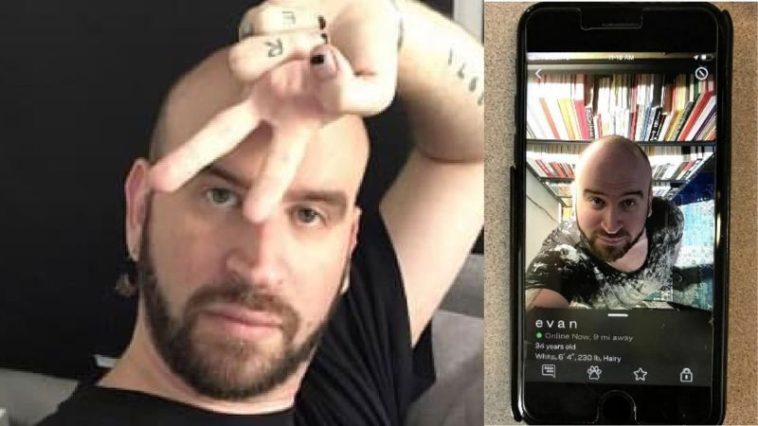 A non-binary queer artist was arrested last week in an FBI sting operation after the individual attempted to set up the rape of a drugged, 9-year-old boy. Warning: This article contains graphic details from the FBI complaint.

Efrem Zelony-Mindell, 35, had been communicating with an undercover FBI agent he met on Scruff, a dating app for gay men, for several months when the topic of conversation turned towards “taboo.” At this point, Zelony-Mindell shared having an interest in “yng incest dad son” and repeatedly and graphically stated the desire to sexually assault children. The accused also sent the undercover agent child sexual abuse materials, according to Reduxx.

About a month later, the undercover agent pretended to have found a father of a 9-year-old boy who was willing to allow Zelony-Mindell to rape his son, and offered to introduce the two. The alleged pedophile eagerly embraced the opportunity and expressed a strong desire to sexually abuse the child to the second agent. Arrangements were made for the rape to take place, with Zelony-Mindell believing the child would be drugged prior to the assault.

Upon arrival at the arranged meeting point, Zelony-Mindell was arrested and waived his Miranda rights, admitting to possessing and distributing child sexual abuse material and having the intention to sexually assault a child.

Later that same day, charges of attempted enticement of one minor boy in Manhattan, New York, and possession and distribution of child pornography were announced by the FBI.

“As alleged, Mr. Zelony-Mindell’s actions are nearly unfathomable. Through a series of conversations with undercover FBI agents conducted on encrypted messaging platforms, he stated his desire to have sex with minor children, and he ultimately met with one of the agents who he believed would provide him an opportunity to do so,” said FBI Assistant Director Michael J. Driscoll in the press release. 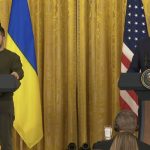 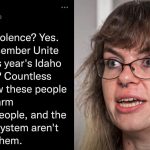