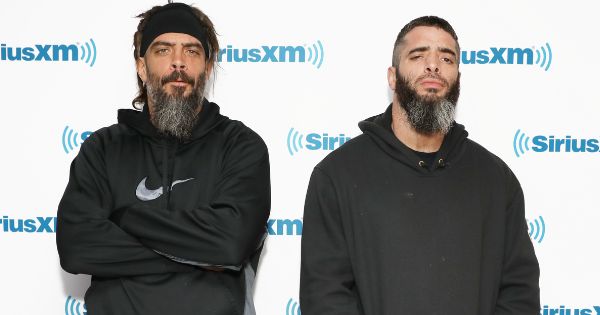 Jamin Pugh, who starred in the Ring of Honor as pro wrestler Jay Briscoe, has died at the age of 38.

WMDT reported on Tuesday that two people were killed in a car accident at around 5:30 p.m. in Laurel, Delaware, but the names of the victims were not released. The Shore Line News Beacon also referenced the accident but did not reveal the identity of the victims.

The website Wrestling Headlines referenced the two reports in its coverage of the wrestler’s death.

Tony Khan, CEO of All Elite Wrestling and owner of ROH, announced the Pugh had died on Twitter.

“Sadly, Jamin Pugh has passed away. Known to fans as Jay Briscoe, he was a star in ROH for over 20 years, from the first show until today. Jay and his brother Mark dominated ROH, reigning as champions to this day. We’ll do whatever we can to support his family. Rest In Peace Jamin,” he wrote on Twitter. 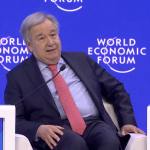 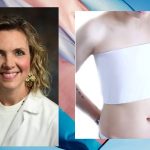