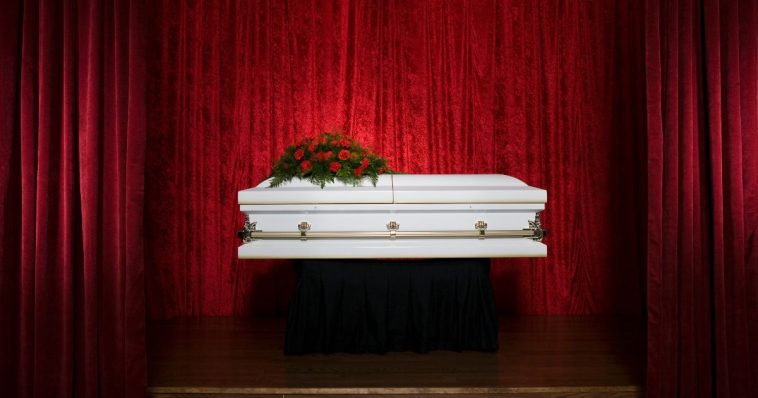 The father of Idaho murder victim Kaylee Goncalves said he has a fear he cannot shake, and for that reason, there will be no funeral yet for his daughter.

Steve Goncalves told Fox News Thursday that his family fears whoever killed his daughter and three other students might show up at the funeral.

“It’s pretty much a fact. Who does something like this and doesn’t tune into the media? Who wouldn’t? It’s in his 100 percent selfish interest,”  he said

“He could easily be there, and that’s the sick kind of twisted person that would do this kind of crap,” he said.

Mary Ellen O’Toole, a retired FBI profiler, has said the “arrogance” and “high-risk nature” of the crime makes it quite possible the killer would attend the funeral. 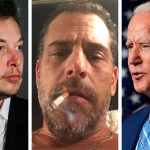 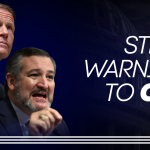