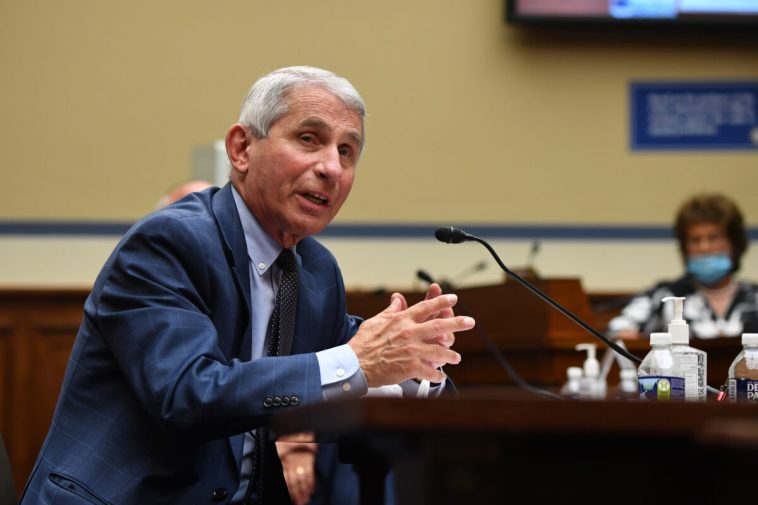 “I have absolutely nothing to hide or nothing to be concerned about, of anything that I’ve done,” Fauci told Fox News on March 25. “So I never have been—and not now and will never be—afraid of hearings done in good faith in oversight. I mean, obviously, if you looked at some of the hearings, they’ve started off out of nowhere to be ad hominem attacks without even asking a reasonable question.”

Some Republican lawmakers, including Reps. Chip Roy (R-Texas) and Jim Jordan (R-Ohio), have promised investigations and subpoenas to Fauci’s agency if the GOP wins the House during the 2022 midterms. At least one Republican senator, Rand Paul (R-Ky.), has promised the same if the Senate is retaken by Republicans.

“And if you’re watching this, Dr. Fauci, look out, because when the Americans give us control in the House of Representatives, God willing, we’re going to get some answers on behalf of the American people,” Roy told Fox News earlier this month. 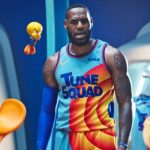 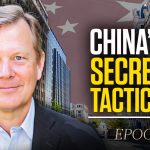