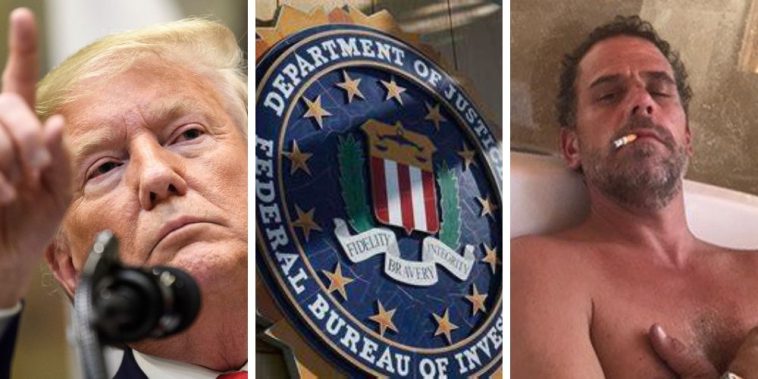 FBI Assistant Special Agent in Charge Timothy Thibault, who was accused of bias in handling the investigation into Hunter Biden’s laptop, is reportedly no longer with the bureau.

According to the Washington Times, Thibault retired over the weekend and on Friday, eyewitness accounts state he was seen exiting the Washington bureau’s elevator while being escorted by “two or three headquarters-looking types.”

According to Grassley, the whistleblowers said that FBI and Justice Department employees must follow strict guidelines to open an investigation and Thibault did not follow them.

Grassley wrote, “As you are aware, Assistant Special Agent in Charge Tim Thibault is not the only politically biased FBI agent at the Washington Field Office,” adding that “the FBI answers to Congress and the American people.” 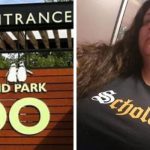 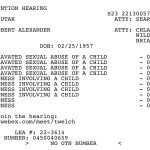