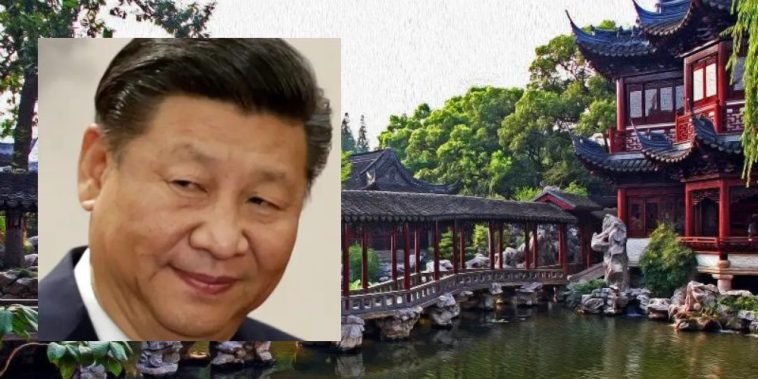 The Federal Bureau of Investigation (FBI) is becoming weary of Chinese espionage in the United States and recently killed a $100 million project to build a National China Garden in Washington, DC.

The Daily Mail reports that the United States’ intelligence community is concerned that China is spying on the US through their vast increase in property investments.

A deal struck in 2017 between China and local officials in Washington, D.C. to build a Chinese garden in the National Arboretum near the Nation’s Capitol, which would transform a 12-acre field into an arboretum full of native Chinese architecture and shrubbery.

However, after further investigation from US counterintelligence, officials discovered that the project could be used for espionage, according to a CNN report.

The report states that Chinese architects had planned to build the pagoda just two miles from the US Capitol at one of the highest points in Washington, DC, which counterintelligence believe would have been in prime position for espionage activities. 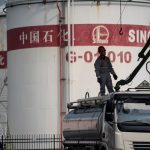 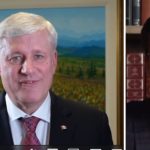