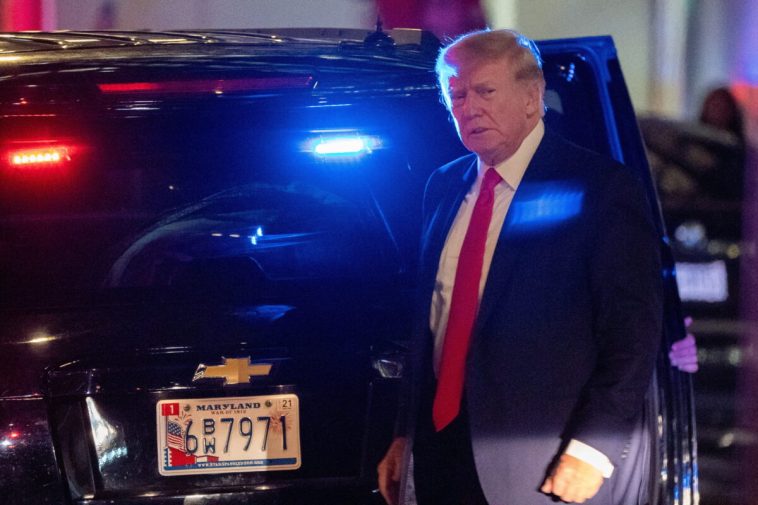 Two constitutional lawyers who worked in the Bush and Reagan administrations say that the warrant used to search former President Donald Trump’s Mar-a-Lago residence had no legal basis.

A former president’s right under the Presidential Records Act supersedes the statutes the Department of Justice and FBI used to carry out the raid earlier this month, wrote David Rivkin Jr. and Lee Casey, who both served under Presidents Ronald Reagan and George H. W. Bush.

“The judge who issued the warrant for Mar-a-Lago has signaled that he is likely to release a redacted version of the affidavit supporting it. But the warrant itself suggests the answer is likely no—the FBI had no legally valid cause for the raid,” they wrote in the Wall Street Journal on Tuesday. 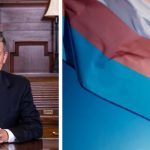 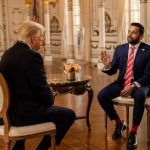