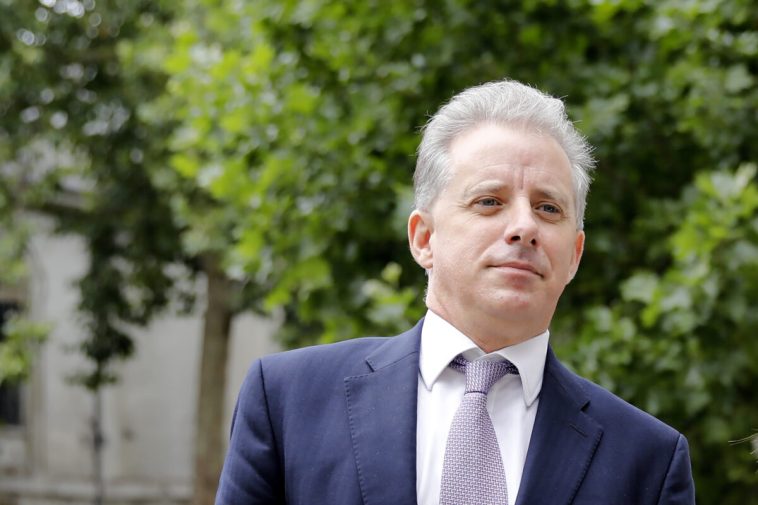 The FBI offered former British intelligence agent Christopher Steele $1 million as an incentive if he could prove the allegations made in his infamous dossier against former President Donald Trump, a senior FBI analyst revealed on Oct. 11.

FBI supervisory counterintelligence analyst Brian Auten revealed the offer while testifying at the criminal trial of Igor Danchenko, a key source who supplied information for the anti-Trump dossier, which was commissioned by Democrats during the 2016 presidential campaign.

The trial is part of special counsel John Durham’s criminal probe reviewing the origins of the 2016–2017 FBI investigation of the now disproved Trump–Russia collusion narrative. 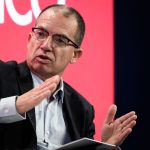 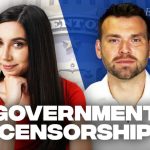