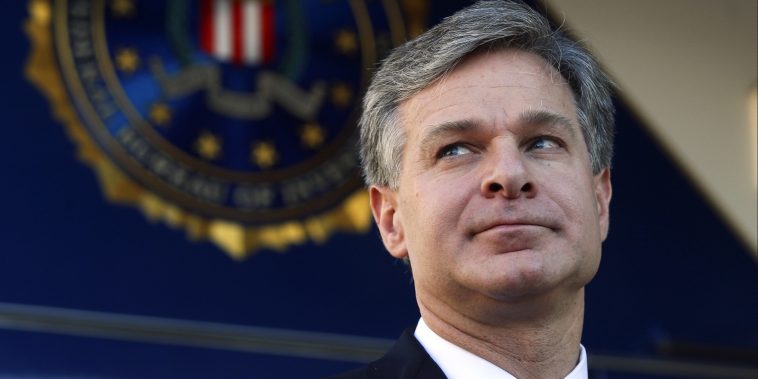 On Tuesday, the Federal Bureau of Investigation vowed that, going forward, Pegasus spyware would not be used in any capacity.

The agency had been widely criticized for allegedly planning on using the program to track Americans.

In a statement to Fox News, an FBI spokesperson said that Pegasus “will not be used operationally in the future – permanently.”

The spokesperson also noted FBI Director Christopher Wray’s testimony earlier this year, in which they said, “The Director’s testimony was accurate when given and remains true today – there has been no operational use of the NSO product to support any FBI investigation.”

As Fox News reports, during his testimony Wray stated that the FBI was only using Pegasus for “research” purposes, however, internal documents later revealed that the agency had planned on potentially expanding its use. 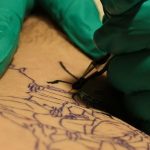 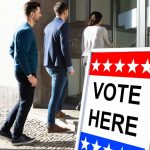