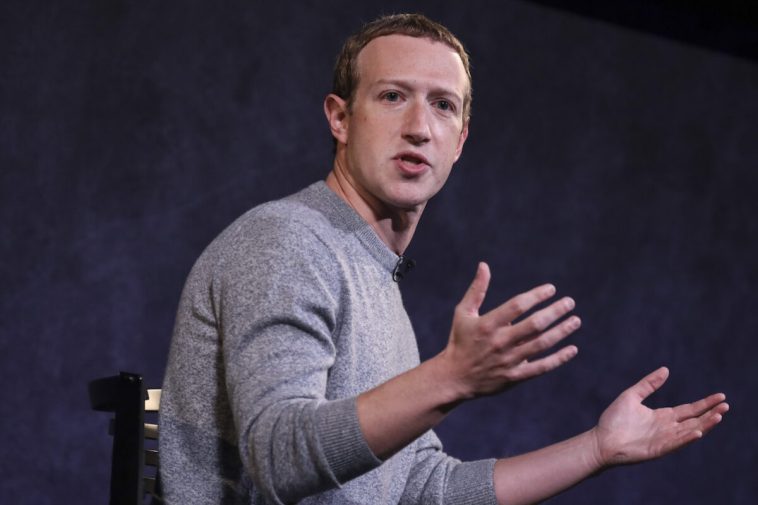 The FBI has responded to an explosive claim by Meta CEO Mark Zuckerberg that Facebook algorithmically censored references to Hunter Biden’s laptop ahead of the 2020 election after receiving a warning from the agency about “Russian propaganda.”

Zuckerberg said on an Aug. 25 episode of “The Joe Rogan Experience” that Facebook actively reduced the reach of social media posts discussing Hunter Biden’s laptop in response to an advisory from the FBI to some Facebook staffers to be on guard for Russian disinformation ahead of the presidential election.

“The background here is the FBI I think basically came to some folks on our team [and] were like, ‘Hey, just so you know, you should be on high alert. We thought that there was a lot of Russian propaganda in the 2016 election, we have it on notice that basically there’s about to be some kind of dump similar to that, so just be vigilant,’” Zuckerberg told Rogan. 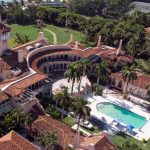 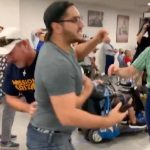