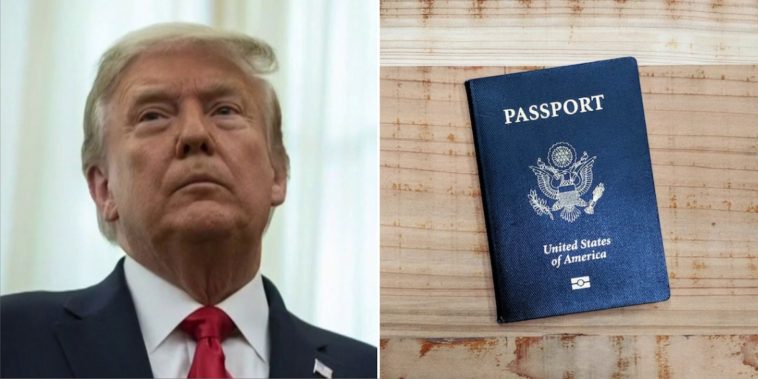 On Monday, former president Trump announced via Truth Social that during the August 8 raid on his Florida estate, the FBI took his passports.

CBS News’ Norah O’Donnell accused Trump of fabricating the story, however it has since been revealed that the Justice Department had, in fact, been in possession of the travel documents.

According to NBC News, Trump’s passports were returned to him on Monday evening, with FBI acknowledging that they had taken them during the raid.

Trump’s attorney Christina Bobb slammed the DOJ for their behavior. 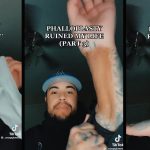 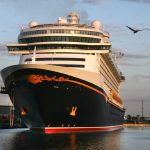