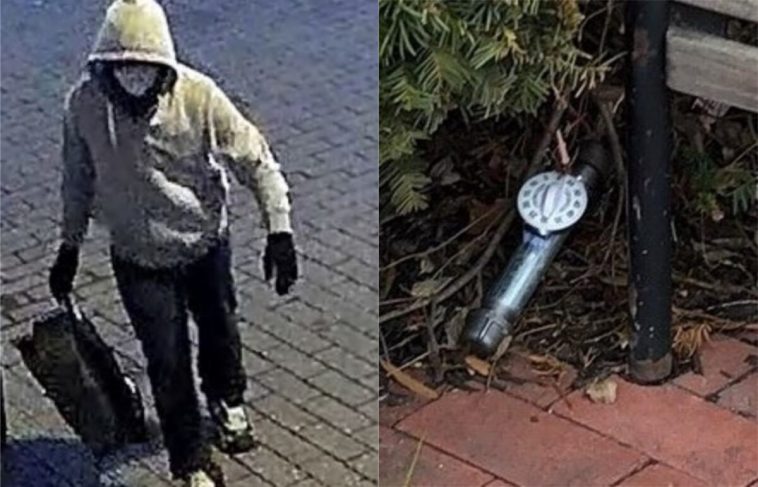 More than a year after an individual was allegedly seen placing two devices that the FBI said were pipe bombs near the offices of the Republican and Democratic national committees, the bureau is no closer to learning that individual’s identity.

A hooded and masked individual was seen on Jan. 5, 2021, placing items that the FBI and other law enforcement say were bombs near the two headquarters near Capitol Hill in Washington. Steve D’Antuono, the FBI’s lead agent in Washington, said the alleged devices were disabled before they could explode.

So far, investigators have carried out about 900 interviews and looked at more than 39,000 video files in a bid to find the individual.

The suspect “was covered from head to toe” and was wearing glasses, a mask, gloves, and a hooded sweatshirt, D’Antuono told the outlet. Officials still aren’t sure whether the individual is male or female, he added.

On Sept. 8, 2021, the FBI released more video footage and additional information about the alleged incident. The footage purports to show the individual sitting on a bench near the Democratic National Committee headquarters near where the device was placed, the FBI said.

“Identifying the perpetrator of this attempted attack remains a priority for the FBI’s Washington Field Office and our partners at the Bureau of Alcohol, Tobacco, Firearms and Explosives; U.S. Capitol Police; and D.C. Metropolitan Police Department,” said the bureau in a news release.

According to law enforcement officials, the figure placed the suspected bombs near the Democratic National Committee at around 7:30 p.m. ET on Jan. 5, 2021. The person then allegedly walked through residential streets near the Capitol and placed another near the Republican National Committee, officials have said.

“They are viable devices that could have gone off and exploded, causing a lot of serious injury or death,” D’Antuono stressed to ABC News on Tuesday. “It’s still a priority for us, has always been a priority since day one to find this individual, and we haven’t stopped since the day that we found the devices,” he continued to say.

The devices triggered the evacuation of the U.S. Capitol and nearby buildings when they were found on the afternoon of Jan. 6, said officials. The U.S. Capitol Police responded to one left near the Republican National Committee, while the D.C. Metropolitan Police Department responded to the one that was placed near the Democratic National Committee.

“Please give us a call,” D’Antuono told the outlet. “The fascinating thing right now, we’re not clear on whether this a man or woman.”

D’Antuono noted that because of the COVID-19 pandemic, the fact the individual was wearing a mask wasn’t seen as unusual.

Previously, the FBI reported the bombs included components such as a kitchen timer, homemade black powder, and 1×8 inch threaded, galvanized pipes. The FBI and ATF are offering a reward of up to $100,000.

The Epoch Times has contacted the FBI for comment. 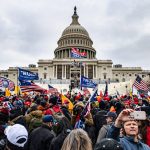 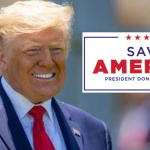