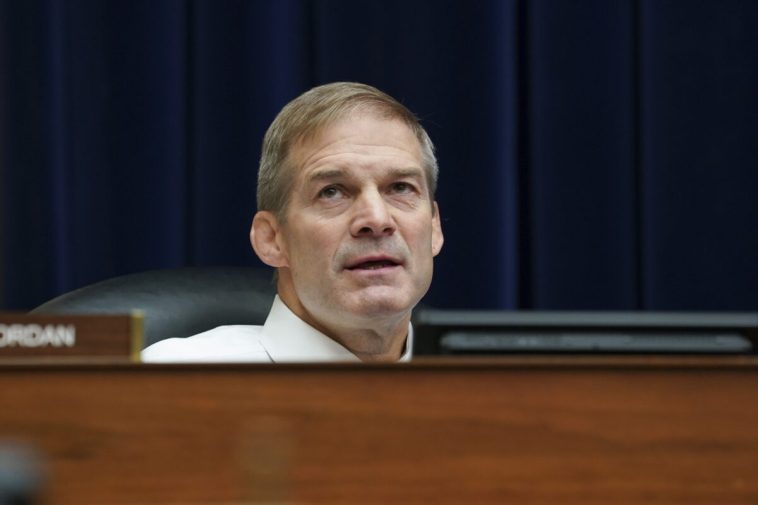 House Republicans said Tuesday that the FBI suspended a whistleblower who pushed back against the bureau’s handling of Jan. 6 Capitol breach investigations.

“The FBI SUSPENDED a whistleblower for refusing to carry out the Bureau’s politicized investigations,” House Judiciary Republicans wrote on Twitter. It did not provide more details, including the identity of the alleged whistleblower or why the person was suspended.

The Twitter post also included portions of a recent letter sent by Republicans to FBI Director Christopher Wray, which contained allegations from the whistleblower in question. That person claimed that the FBI altered its rules to create the illusion that domestic violent extremism (DVE) appears more often than it really does. 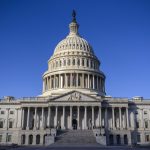 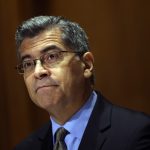