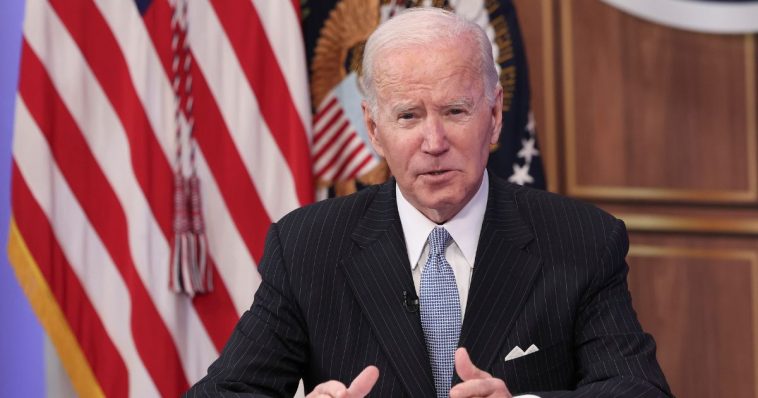 A federal appeals court has rejected a request from the Biden administration to go forward with its student loan forgiveness program.

In a ruling Wednesday, the 5th Circuit Court of Appeals upheld a decision issued last month by U.S. District Judge Mark Pittman of Texas that the program overstepped President Joe Biden’s constitutional limits and put it on hold, according to The Washington Post.

The decision by a three-judge panel allows the hold to remain in place until the 5th Circuit schedules a full hearing on the case.

The Biden White House is also facing another lawsuit in which it has asked the U.S. Supreme Court to reject an 8th Circuit Court of Appeals decision that has barred the program, according to Reuters.

Biden announced in an executive order in August that his administration would forgive up to $10,000 in student loan debt for individuals making less than $125,000 a year, or couples whose incomes are below $250,000. Pell Grant recipients were eligible for up to $20,000 in debt forgiveness under Biden’s order.

The Congressional Budget Office has estimated the plan would cost $400 billion, according to Reuters. 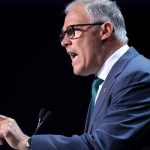 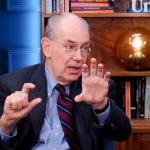