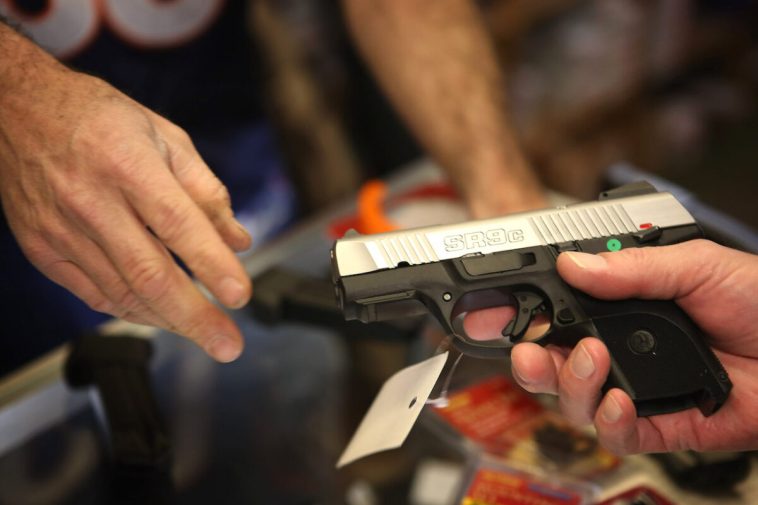 The U.S. federal government has amassed records comprising over 920 million gun sales from the records of firearms dealers who went out of business, amid concerns alleging the Biden administration is seeking to create a federal gun registry, which would be unlawful.

In a letter (pdf), the Bureau of Alcohol, Tobacco, and Firearms (ATF) told Rep. Michael Cloud (R-Texas) that as of November 2021, it was holding a database of 920,664,765 firearm purchase records. The letter was obtained and first reported by the Washington Free Beacon.

“This includes digital and an estimated number of hard copy records that are awaiting image conversion. It is currently estimated that 865,787,086 of those records are in digitalized format,” Daniel Board, the ATF’s assistant director of public and governmental affairs, told the congressman. 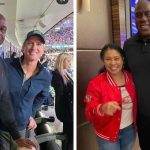 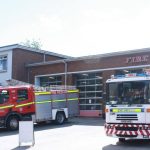