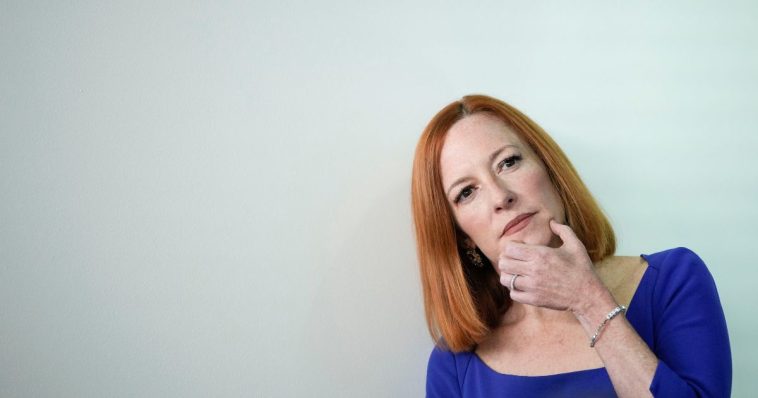 Is there something about being a Democratic White House press secretary that just makes you a weasel?

Apologies if that seems strong, but it was just a few scant weeks ago that current White House Press Secretary Karine Jean-Pierre essentially told Americans that whatever nonsense they hear President Joe Biden say, their own ears are lying to them. It’s understandable that the press secretary needs to provide cover fire for an administration, but there’s a way to do that without insulting an American’s intelligence (see: Kayleigh McEnany.)

For all of Jean-Pierre’s numerous gaffes and faults, it’s former White House Press Secretary Jen Psaki who might actually be the worst of Biden’s two most prominent press secretaries. Jean-Pierre may not be very good at her job, but Psaki is currently being deposed in a lawsuit alleging that the Biden administration violated First Amendment rights by colluding with big tech to suppress certain speech.

The lawsuit, which was filed in May by Missouri Attorney General Eric Schmitt and Louisiana Attorney General Jeff Landry, alleges that Biden, as well as other agencies and officials who are also all defendants in the lawsuit, suppressed the right to free speech on a variety of subjects, such as election integrity, COVID leak theories, pandemic lockdowns and more.

Psaki is one of those other defendants on the list, and, as weasels tend to do, tried to weasel out of her subpoena.

The only problem — a federal judge magistrate in Virginia is apparently not a fan of weasels.

As Politico reported, U.S. Magistrate Judge Ivan Davis gave Psaki some brutal news when he informed her legal team that he would not be granting her team’s request to dismiss her deposition. He would instead be kicking the request back to Louisiana, since the suit was originally filed there and in Missouri. 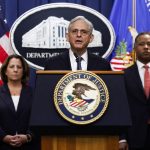 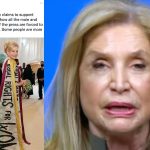