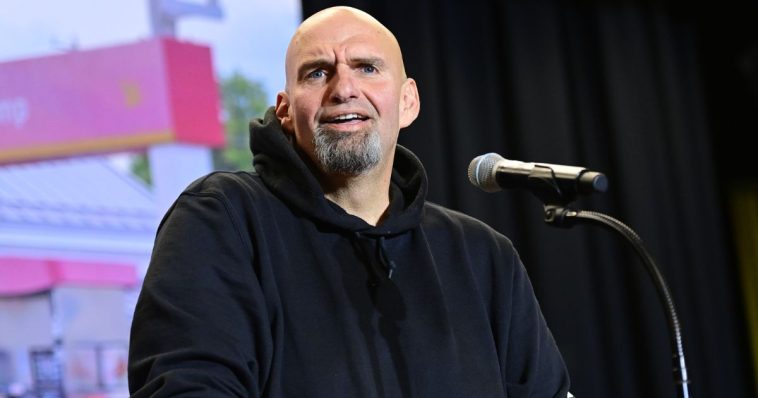 Pennsylvania Senate candidate Dr. Mehmet Oz, a Republican, may have been the most surprised of all on Sunday when he received the endorsement of the Pittsburgh Post-Gazette, the hometown newspaper of his Democratic opponent, the state’s current Lt. Gov. John Fetterman.

Following a fair assessment of the strengths and weaknesses of each nominee, the editors of the Post-Gazette concluded, “In a race on which much depends and little is certain, Mehmet Oz has shown he is better equipped to lead and deliver for Pennsylvania.”

The endorsement expressed concern about Fetterman’s “life experience and maturity” — or rather his lack thereof. At the age of 53, he has served one term as the state’s lieutenant governor, which the Post-Gazette noted is “a job with few official responsibilities, aside from serving as acting governor whenever the governor leaves the state. He is the former mayor of Braddock, a borough of 2,000 residents. Although the job paid $150 a month, Mr. Fetterman could make it, in effect, a full-time position because of his family’s support.”

The editors correctly noted, “Mr. Fetterman, despite his hoodies and shorts, has little experience in holding real jobs or facing the problems of working people.”

Although the editorial said nothing about Fetterman’s apparent cognitive injuries from the serious stroke he’d suffered in May, it was critical of his failure to release his medical records.

Fetterman’s refusal to do so “suggests an impulse to conceal and a mistrust of the people. … If you want privacy, don’t run for public office.” 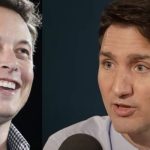 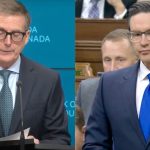