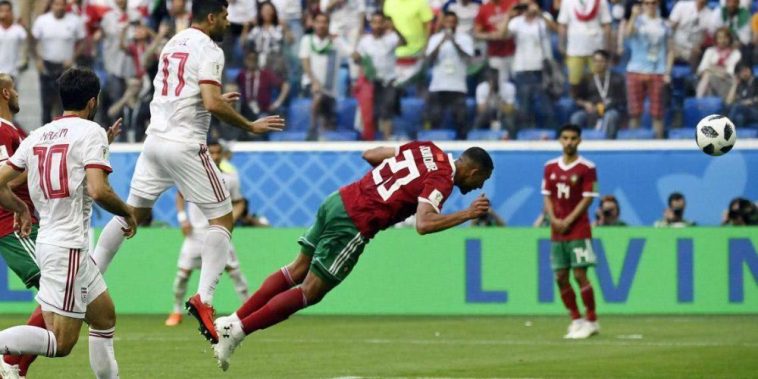 The Federation Internationale de Football Association (FIFA) has drafted framework that will make it easier for biological men who identify as women to compete in women’s football. FIFA is the world’s largest football association and organizes the World Cup every four years.

According to The Daily Mail, FIFA’s governing body plans to wholly drop the “testosterone threshold for transgender women and proposed that footballers should be allowed to compete as their self-identified gender.”

Women’s rights activist Julie Scott posted about FIFA’s plans on Twitter and wrote, “If this goes through, it’ll kill women’s football. How can they claim this would ‘balance fairness & inclusion’? It’s the opposite of that.”

FIFA’s previous standard of eligibility for biological men who identify as women was that their testosterone needed to be under five nanomoles per liter after a period of at least 12 months. 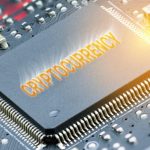 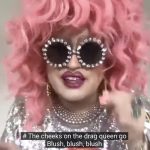