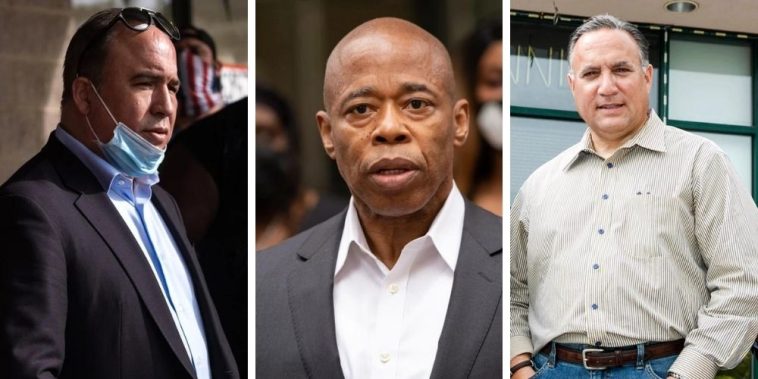 New York City workers that were fired for refusing to comply with the city’s COVID-19 vaccine mandate are furious with Democrat Mayor Eric Adams and his announcement Thursday to exempt professional athletes and performers from the mandate. Lawyers for the fired employees, which includes first responders and other city workers, said they eager to sue both the city and Mayor Adams over his decision.

Staten Island lawyer Louis Gelormino told The New York Post that they had received “hundreds” of phone calls on Thursday morning shortly after the announcement.

“I’m going to have them in my office over the weekend,” Mermigis said.

Mermigis said Adams’ announcement is “another slap in the face to regular New Yorkers who just want to earn a living.” 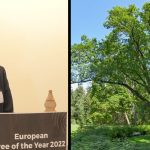 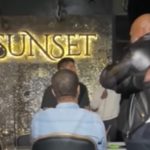