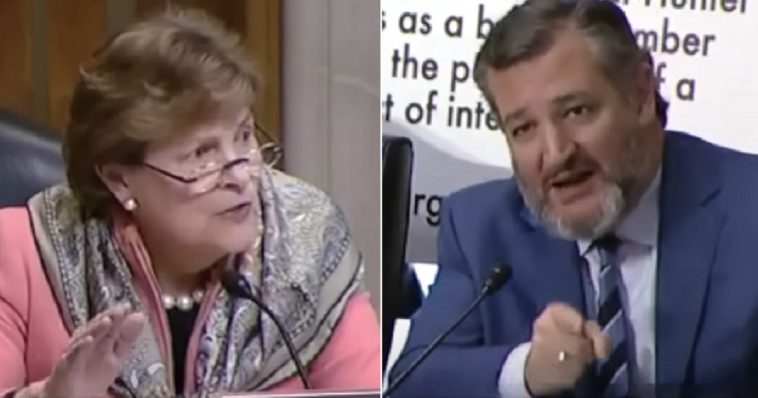 Democrats might have escaped the midterm bloodbath they so richly deserved, but the scandals surrounding President Joe Biden and his son are still making them nervous.

That much was obvious from a Tuesday hearing of the Senate Foreign Relations Committee, where a question from Republican Sen. Ted Cruz for a Biden ambassador nominee sparked an angry exchange between Cruz and Democratic Sen. Jeanne Shaheen.

It gave a hint at what the country can look forward to when Republicans take over the House in January.

Wednesday’s clash erupted when Cruz used Biden’s own words in grilling George Kent, the president’s nominee for ambassador to Estonia.

Check it out here:

Cruz’s questioning began a few minutes earlier than the video above, when he opened by stating clearly that “I want to talk about corruption.” 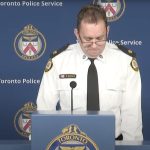 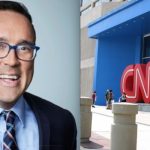