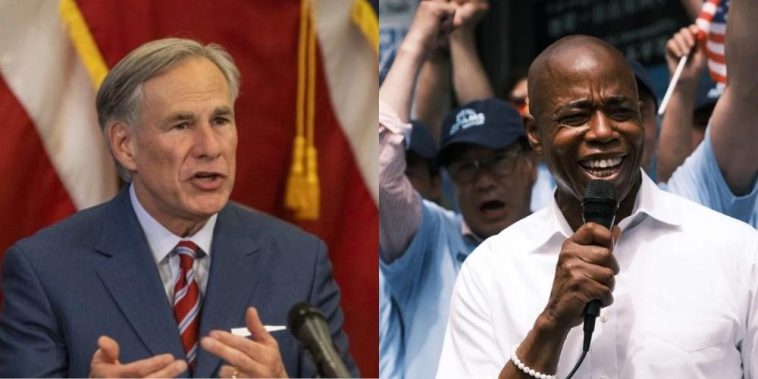 The first busload of illegal migrants sent by Texas Gov. Greg Abbott has made it to New York City, after Mayor Eric Adams declined an invite from the governor to tour the southern border, stating that the city “will never turn our backs on those in need who are arriving here.”

Roughly 50 migrants, who were mostly men, were greeted by charity workers at Port Authority Bus Terminal in Manhattan, NY, after making the nearly 2,000-mile trip from the southern border of Texas, according to Fox News. Because New York is a sanctuary city, these illegal immigrants can venture out into the city and receive government assistance.

The bus was sent by Gov. Abbott, a Republican, who commanded the Texas Division of Emergency Management to transport border-crossers to liberal cities across the country to garner attention for the security and humanitarian crisis going on at the southern border, and the influx of illegal aliens making their way into the country.

“Because of President Biden’s continued refusal to acknowledge the crisis caused by his open border policies, the State of Texas has had to take unprecedented action to keep our communities safe,” said Abbott in a press release. 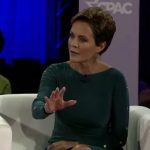