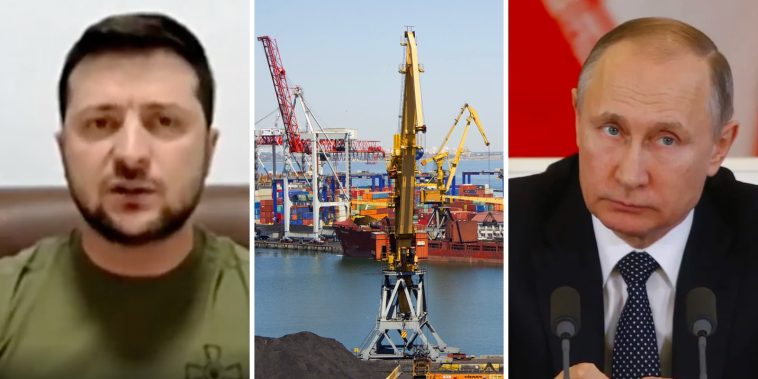 Grain that has been blockaded in the port of Odessa has finally departed on Monday, heading toward Lebanon. This is as per a safe passage agreement between Ukraine and Turkey. The agreement will remain in effect for 120 days, and shipping routes will be monitored by Ukraine, Russia, Turkey, and the UN. The deal will also allow Russia the ability to export its grain and fertilizer.

Turkey and the United Nations brokered the deal last month for fertilizer and grain exports amid the ongoing invasion and war that has broken out in Ukraine, as Ukraine attempts to defend itself and its territory from Russian aggressors. Within a day of the agreement being brokered, Russia launched a missile strike on Odessa’s port, which threatened the deal.

Ukraine, one of the world’s largest grain producers, hasn’t been able to ship grain out of their ports since neighboring Russia invaded the former Soviet nation in late February. Disrupted grain shipments have been a disaster for many parts of the world that faced hunger and deprivation as a result.

Ukraine’s Foreign Minister Dmytro Kuleba declared this “a day of relief for the world.” 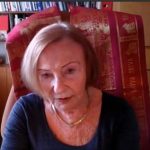 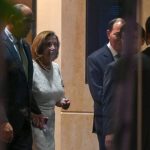