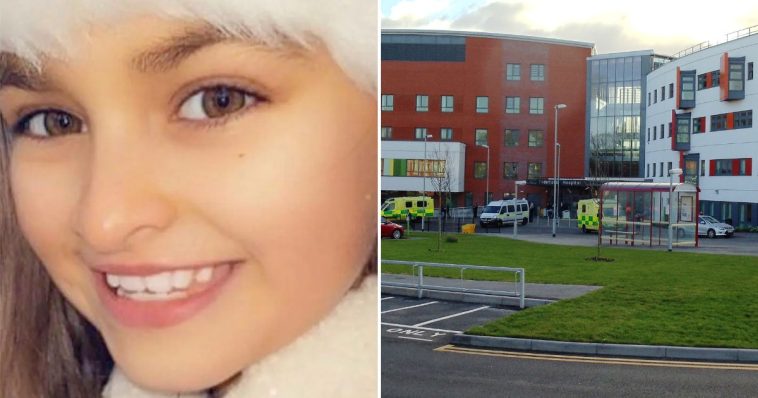 An otherwise “fit and healthy girl” died at the tender age of 10 Monday after collapsing suddenly at school last week.

A family spokesman said that doctors believed Rai-Lèyah Parveen Jayne Saddique suffered a brain hemorrhage on Nov. 9. She was rushed to Pinderfields Hospital in Wakefield, in West Yorkshire, England.

She was later transferred to Leeds General Infirmary, but died early Monday morning.

In accordance with her family’s Muslim beliefs, Saddique was buried the same day. Hundreds attended her funeral, according to West Yorkshire News.

“She was a hard-working girl who was loved by family and friends,” the spokesman said. “Her school was closed today. Students attended (her funeral) and let off balloons.”

The spokesman added that between 200 and 300 people, including school friends and faculty, attended Saddique’s funeral.

She was the eldest of three children in her family, the U.K.’s Daily Mail added. 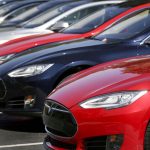 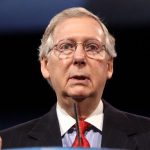