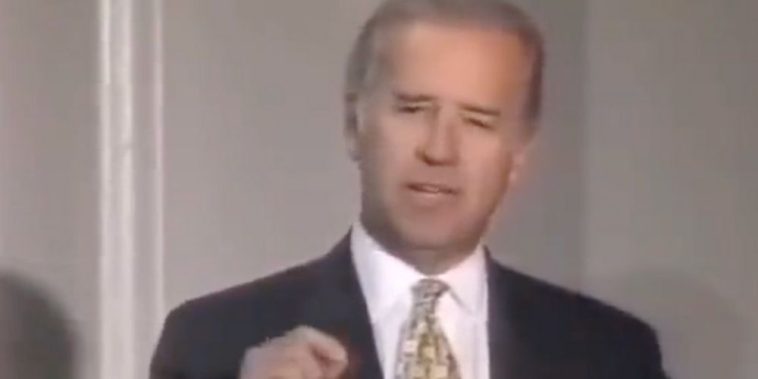 In 1997, then-Senator Joe Biden warned about the possibility of Russian hostility if countries in the Baltics, which were formerly part of the Soviet Union, joined NATO, seemingly foreshadowing the current state of Eastern Europe.

“I think the one place where the greatest consternation would be caused in the short term for admission, having nothing to do with the merit and preparedness of the country to come in, would be to admit the Baltic states now in terms of NATO-Russian, US-Russian relations. And if there was ever anything that was going to tip the balance were to be tipped in terms of a vigorous and hostile reaction, I don’t mean military in Russia, it would be that,” Biden said.

The video of Biden speaking about the dangers of NATO exapnding has resurfaced on social media ahead of the president joining the summit in Brussels, Belgium.

Newsweek reported that the now-viral social media clip came from Biden’s speech delivered at the Atlantic Council decades ago on June 18, 1997.

While the current situation regarding Russia involves Ukraine rather than the Baltic countries of Estonia, Latvia, and Lithuania, the question of NATO membership was one of a number of issues cited that led to Russia’s invasion of Ukraine. Leading up to the invasion, Russian President Vladimir Putin demanded that Ukraine never join the alliance, and has since repeated these demands. 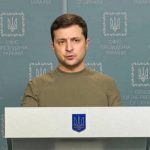 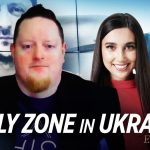