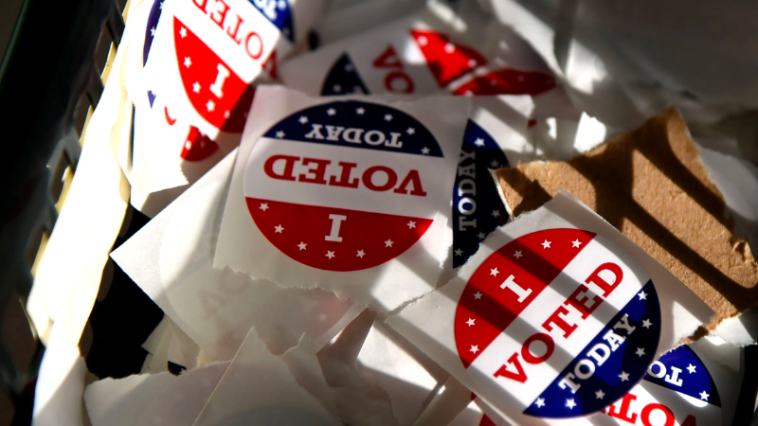 In 2020, it was revealed that California Democrats attempted to take legal action against state Republicans over their usage of unofficial ballot drop boxes.

Then-California Secretary of State Alex Padilla and then-Attorney General Xavier Becerra sent the California GOP a cease-and-desist letter, warning state Republicans to decommission their drop boxes, which according to Cal Matters, some had been labeled as “Official Ballot Dropbox.”

These boxes were set up in churches, party headquarters, gun shops, and other places with large conservative bases.

In a press conference, the two officials said that “only counties have the legal authority to set up drop boxes for ballots,” that if a third party is delivering a ballot on behalf of another person and both have to sign the ballot envelope, and that unofficial ballot boxes must not be labeled as “official.”

Then-State Republican spokesperson Hector Barajas said that these ballot boxes were consistent with a law passed in 2016, saying “We didn’t write the rules. The Democrats wrote the rules. They set up the chessboard. We are just playing with the chessboard that they put in front of us. And now they’re upset about it.” 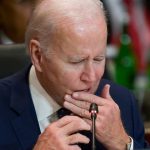 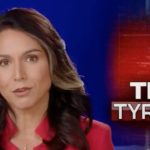