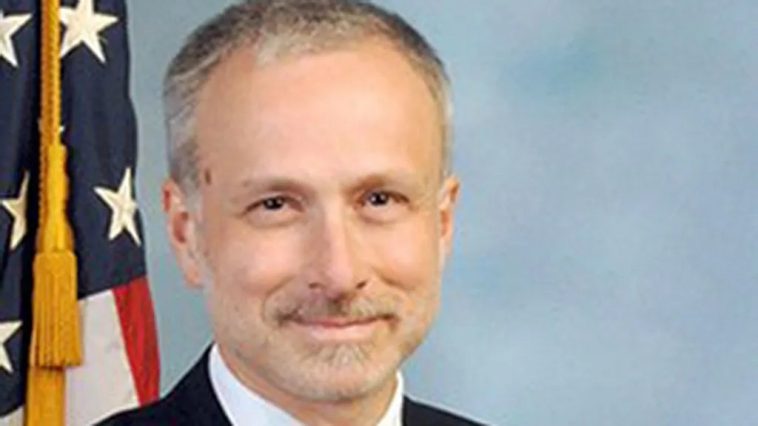 With Tuesday’s release of the Twitter Files, it was revealed that James Baker, Twitter Deputy General Counsel and former FBI General Counsel, was fired from his role at the social media company.

Baker, during his time at the FBI, was involved in the discredited Steele Dossier as well as Russiagate.

According to the Washington Times, Baker had connected Michael Sussmann, a friend and lawyer, with FBI top investigators in 2016, where Sussmann passed along the claims that Donald Trump had colluded with Russia to win the 2016 presidential election.

Baker’s time at the FBI ended in 2018 after he resigned, with the agency’s former counsel being eyed for potentially disseminating classified information to journalists regarding the Steele Dossier, according to the Washington Examiner. 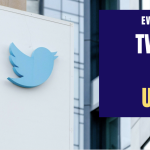 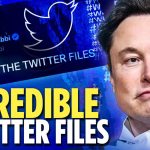