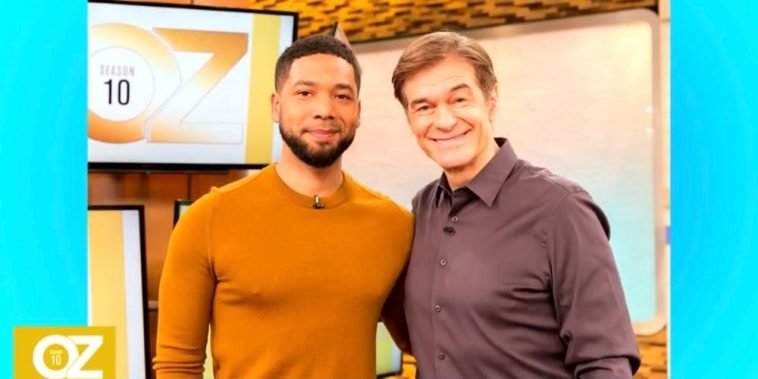 The following clip, recently unearthed by advisor and strategist Matt Wolking, comes from a 2019 episode of the Dr. Oz show where Oz expressed his “love” for Jussie Smollett a month after Smollett faked a racist hate crime against himself in Chicago to smear former President Trump and his supporters.

Dr. Oz referred to Smollett as his “good friend” and said he “adores” him.

The jury in the trial of Jussie Smollett found the former Empire star guilty on five of six counts of felony disorderly conduct last December.

Smollett claimed that he had been attacked in the street by the MAGA hat-wearing white men that poured bleach on him, used a rope fashioned into a noose, and hurled racist and homophobic insults at him. 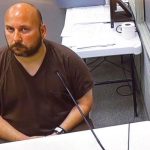 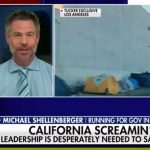