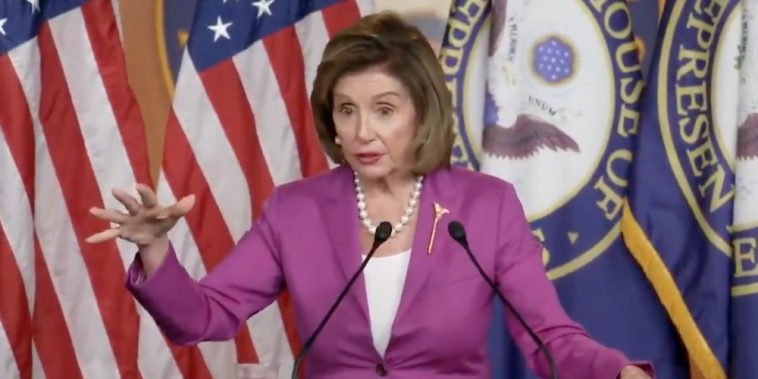 During a news conference in July 2021, House Speaker Nancy Pelosi admitted that the president does not have the power to forgive student loan debt, adding that any such policy must be passed via Congress.

Her remarks have resurfaced following a federal judge’s ruling that the Biden administration’s student debt relief program was unlawful.

“People think that the President of the United States has the power for debt forgiveness,” Pelosi began. “He does not. He can postpone, he can delay, but he does not have that power.”

“That has to be an act of Congress,” she continued, adding, “I don’t even like to call it forgiveness because that implies a transgression. It’s not to be forgiven, just freeing people from those obligations.”

“The President can’t do it, so that’s not even a discussion,” Pelosi added, noting that, “Not everybody realizes that.” 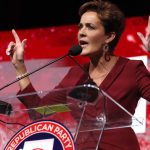 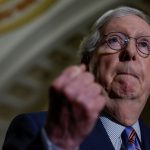