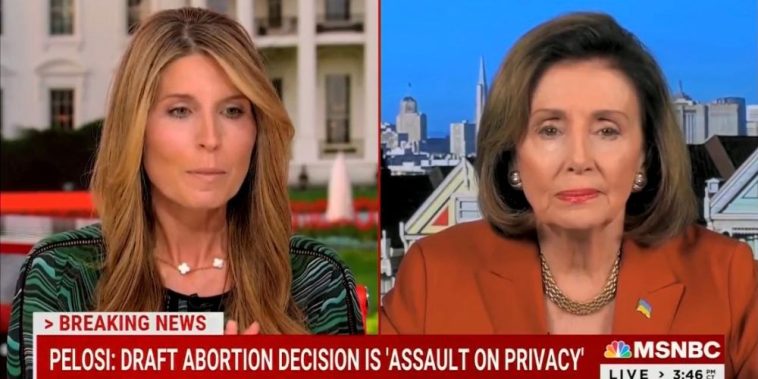 Following the leak of the Supreme Court’s draft decision that indicates the potential overturning of the landmark Roe v. Wade ruling, Justices have been the target of political violence which has been supported by Senator Chuck Schumer, House Speaker Nancy Pelosi, and the Biden administration.

In a video that has resurfaced, Nancy Pelosi called on individuals to actively pressure Supreme Court Justices to try to influence the final decision while appearing on MSNBC.

“We have to have clarity in what this draft decision means, so that the final decision doesn’t go that far,” Pelosi told MSNBC.

“Lincoln said ‘public sentiment is everything. With it you can accomplish almost anything, without it nothing.’ And women just have to weigh in. I don’t think there’s a good outcome here. But I think there’s a better outcome than what we have seen in the first draft which is radical,” Pelosi added.

At the same time Pelosi appeared on the network, far-left groups were publishing the private addresses of Justices’ homes. 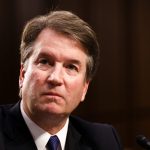 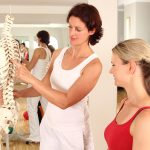