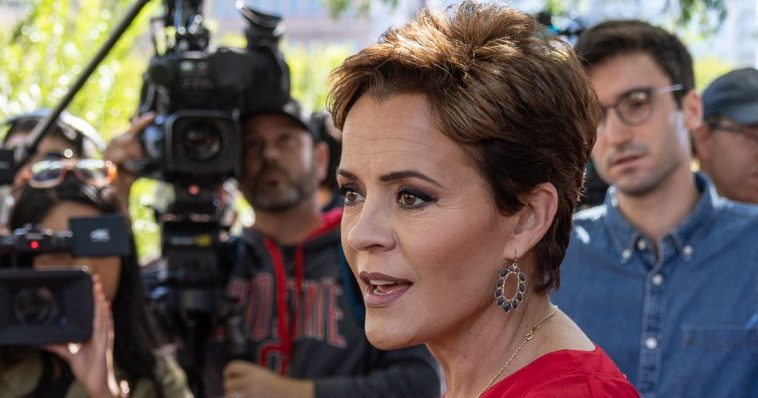 Lake has pledged on multiple occasions that she will take her case all the way to the Arizona Supreme Court, if necessary.

It would not be unprecedented if the high court decided in her favor overturning the election, even after the trial court ruled the other way.

There is also precedent for an election being overturned even after a “winner” of the governor’s race was sworn in and began to serve.

Then, as now, the format of the ballot itself played a major role in the election.

Republican Thomas E. Campbell defeated Hunt by 30 votes out of the 55,922 cast. 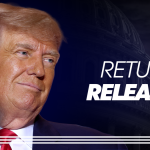 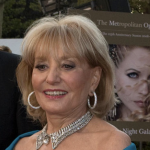