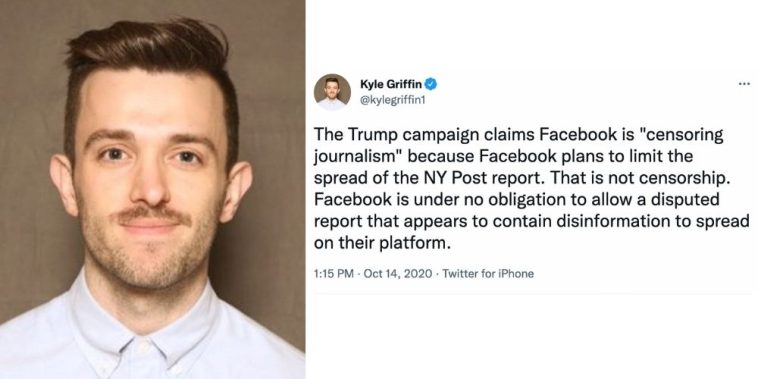 As the Hunter Biden laptop story comes back into the national spotlight after The New York Times finally acknowledged the infamous laptop’s legitimacy, a prominent MSNBC has been revealed to have previously stood by Facebook’s censoring of the story, saying it’s “a disputed report” containing “disinformation.”

In the lead-up to the election, on Oct. 14, 2020, shortly after the New York Post published their initial reporting on the laptop, Kyle Griffin, an executive producer at MSNBC, tweeted in support of Facebook’s censorship of the bombshell story.

“The Trump campaign claims Facebook is ‘censoring journalism’ because Facebook plans to limit the spread of the NY Post report. That is not censorship. Facebook is under no obligation to allow a disputed report that appears to contain disinformation to spread on their platform,” Griffin wrote in October 2020.

The New York Post‘s story resurfaced because of a recent New York Times article, in which the corporate media outlet wrote that they have now authenticated the contents of the laptop, which talk about Hunter Biden’s business dealings with Ukrainian energy company Burisma and world leaders. 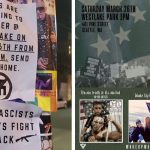 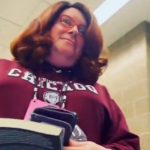