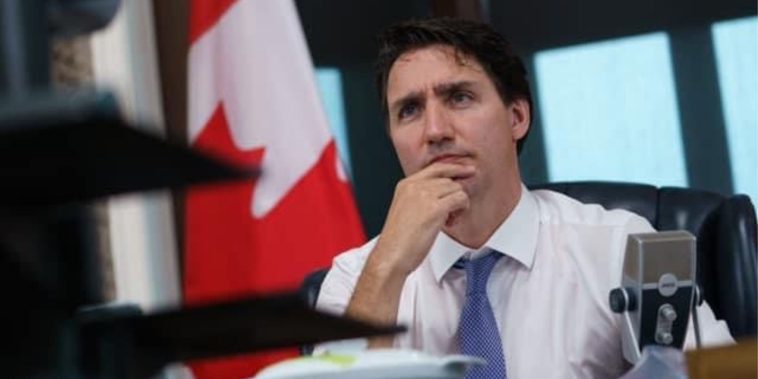 The Trudeau Liberals are buying fighter jets that they previously vowed to never purchase.

During a press conference on Monday, Defence Minister Anita Anand announced that the Trudeau government would be purchasing 88 jets, with intent to sign the final purchase contracts with Lockheed Martin this year.

“A new fleet of state-of-the-art fighter jets is essential for Canada’s security, sovereignty and ability to defend itself,” Anand said.

Prime Minister Justin Trudeau, however, had previously vowed to never purchase the jets, and even put the promise on his 2011 campaign manifesto.

“The Conservative government never actually justified or explained why they felt Canada needed a fifth-generation fighter,” Trudeau said in 2015, reports the National Post. 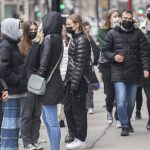 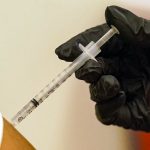