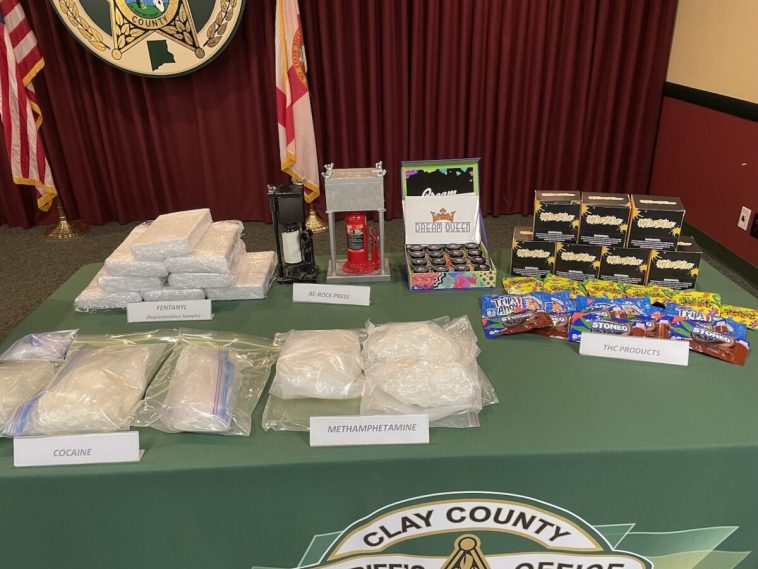 Florida authorities shut down a fentanyl operation and seized more than eight kilograms of the drug—enough to kill more than four million people—the state attorney general’s office announced on Wednesday.

The investigation of the fentanyl trafficking operation, dubbed Operation Lucky 777s, began in July, after narcotics investigators received a tip about large amounts of narcotics being sold in Clay County.

The Clay County Sheriff’s Office, Moody’s Office of Statewide Prosecution, the USPS, and the Florida Highway Patrol were involved in the investigation, which resulted in the seizure of 8.35 kilograms of fentanyl, 1.36 kilograms of cocaine, 2.38 kilograms of methamphetamine. Other items were also seized, including 30 firearms among which were assault rifles, handguns, and ghost guns. There was also $183,000 in cash seized.

“These dangerous, illegal drugs originated in the state of California. They were being shipped and delivered to various Northeast Florida locations,” the Clay County Sheriff’s Office said in a statement.

The Clay County Sheriff’s Office arrested two county residents, Alvin “AJ” Mercado and Jason Setzer. They are alleged to have ordered and distributed large quantities of the fentanyl to other dealers in Clay and Duval counties.

The two “sent U.S. currency to a supplier and received shipments of blue and purple fentanyl bricks in return,” according to Moody’s office.

Mercado is alleged to have coordinated drug orders and shipments, and Setzer at his home allegedly divided the orders into smaller quantities for distribution.

“Authorities seized more than eight kilograms of fentanyl, along with assorted amounts of other drugs and various paraphernalia,” Moody’s office announced on Wednesday. “This is enough fentanyl to kill more than 4 million people.”

A lethal dose of fentanyl is two milligrams.

Setzer is charged with trafficking in fentanyl, cocaine, and methamphetamine, as well as possession of more than 20 grams of cannabis, conspiracy to traffic in fentanyl in excess of 2,000 grams, and possession of a firearm by a convicted felon. If convicted, Setzer faces up to 140 years in prison with a 25-year mandatory minimum.

Mercado is charged with trafficking in fentanyl, and conspiracy to traffic in fentanyl in excess of 2,000 grams. He faces up to 60 years in prison if convicted, with a 25-year mandatory minimum. They are being held in Clay County Jail on bonds of $17 million and $10 million, respectively.

“Fentanyl is killing Americans at a record pace, and these drug traffickers compiled enough of this deadly synthetic opioid to kill everyone within 18 counties of their criminal operation,” Moody said in a statement.

“Thankfully, working with the Clay County Sheriff’s Office, we were able to take these deadly drugs off the streets before they could kill Floridians.” 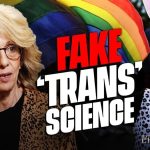 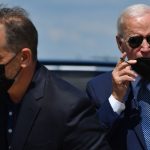