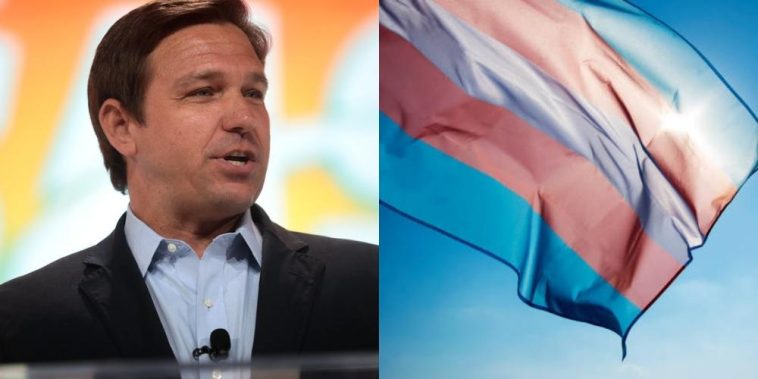 The governing body of Florida’s Medicaid system has finalized new rules prohibiting the funding of gender transition procedures, as the state gears up to put a stop to transgender surgeries, drugs, and cross-sex hormones for children.

The Florida Agency for Health Care Administration on Thursday added the new language to the state’s $36.2 billion Medicaid program, declaring that the program will not cover treatments such as puberty blockers, hormone therapies or surgical procedures as a treatment for gender dysphoria. The updated rule will take effect on August 21, reported Politico.

A June report from the state’s Medicaid office stated that “as a condition of coverage, sex reassignment treatment must be ‘consistent with generally accepted professional medical standards (GAPMS) and not experimental or investigational,'” as determined by the deputy secretary for Medicaid.

“Ignoring thousands of public comments and expert testimony, Florida’s AHCA has finalized a rule that will deny Medicaid coverage for all medically necessary gender-affirming care for both youth and adults,” the coalition statement said. “This discriminatory and medically unsound rule will take effect on August 21, 2022, putting transgender people in jeopardy of losing access to critical gender-affirming health care services.” 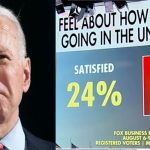 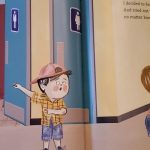