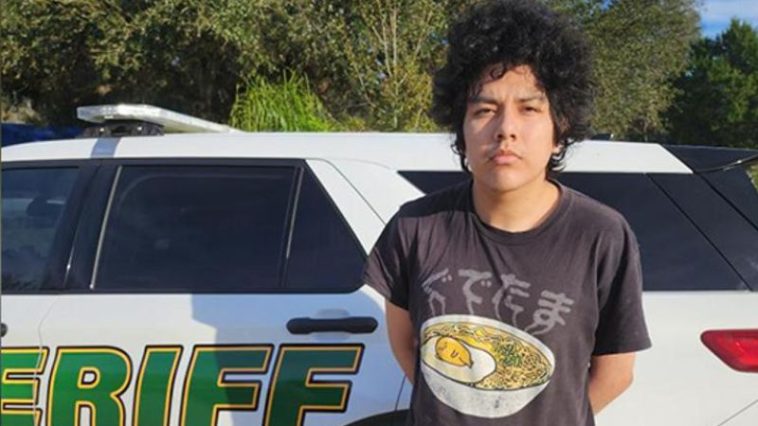 According to the Daily Mail, Florida police said the amount of child pornography was the most ever found in possession of a single American. The Highlands County Sheriff’s Office said, “At that time… the investigation was just getting started and there would likely be more charges. What we should have said was there would likely be A LOT more charges – like more than anyone in our county … ever.’

The 1,182 counts were based on material found on only one of Hernandez’s devices, and authorities confiscated a total of 15 which could reveal more illegal material in his possession.

According to local news, the Florida police Special Victims Unit had been investigating Hernandez since August of last year after a tip from the National Center for Missing & Exploited Children. That led detectives to his Discord account. 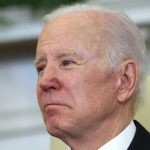 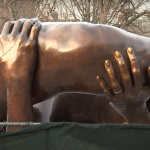