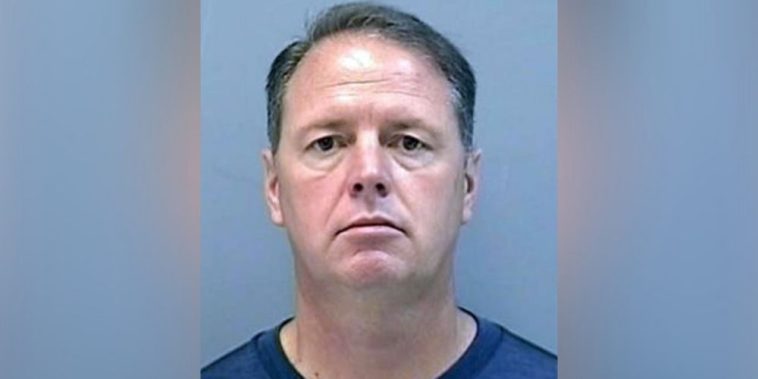 Hillsborough Police have arrested and charged a Tampa elementary school principal after he failed to report child abuse that occurred in a classroom of his school to the proper authorities.

Patrick Lalone was arrested and charged in connection to a May 2021 incident with failure to report child abuse. He was later released on bond, according to Fox 13.

Investigators say Lalone, who was the principal of Davis Elementary School at the time, was show video from a classroom incident in which a teacher and an 8-year-old student were yelling at each other. 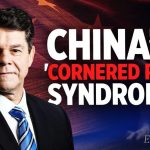 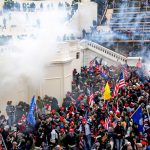