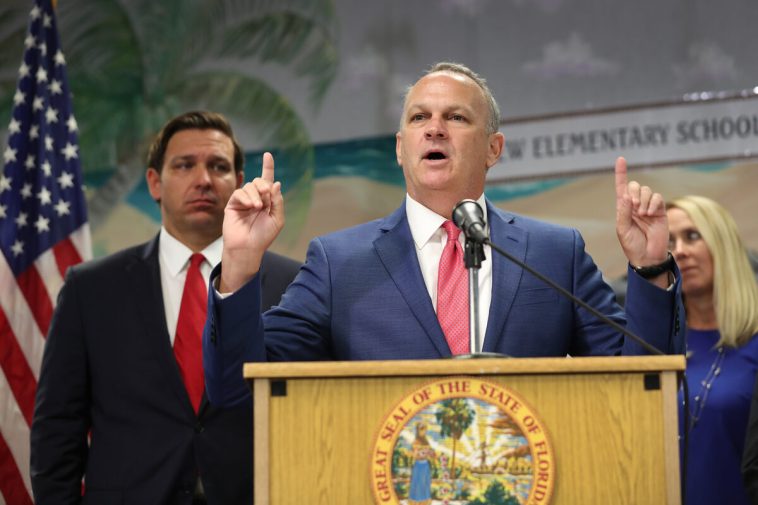 Dozens of K-12 mathematics textbooks were rejected by Florida’s education department after officials said they include “indoctrinating concepts” such as critical race theory (CRT).

“Reasons for rejecting textbooks included references to Critical Race Theory (CRT), inclusions of Common Core, and the unsolicited addition of Social Emotional Learning (SEL) in mathematics,” the department said in an April 15 announcement. “The highest number of books rejected were for grade levels K-5, where an alarming 71 percent were not appropriately aligned with Florida standards or included prohibited topics and unsolicited strategies.”

Specifically, 28 rejected textbooks “incorporate prohibited topics or unsolicited strategies” including CRT, 12 do not properly align with Florida standards, and 14 were rejected for both reasons. 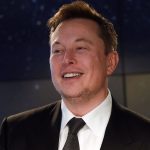 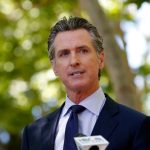