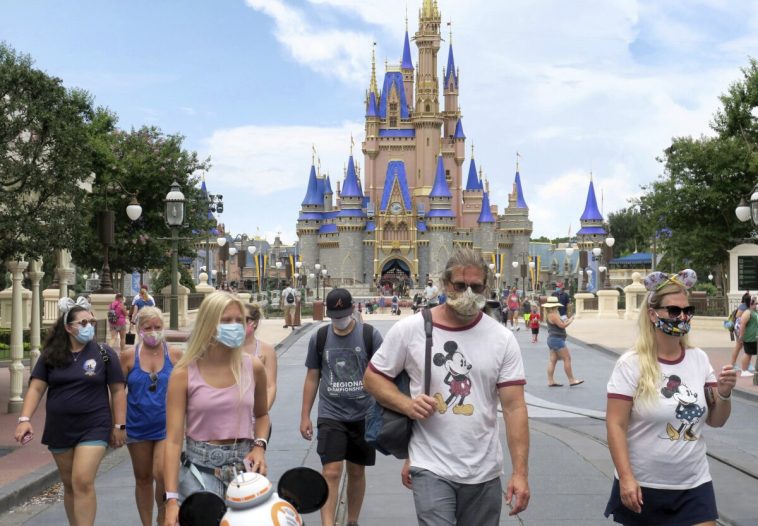 The Florida Senate on Wednesday passed a bill that would remove the special tax district and self-governing status that was granted to Disney as lawmakers have criticized the company for opposing a parental rights bill.

The chamber, which was called into a special session by Gov. Ron DeSantis, passed the bill in a 23–16 vote to dissolve Disney’s special status within Florida, allowing the firm to self-government on its property—including Disney World—around Orlando. Specifically, the measure would dismantle the 50-year-old Reedy Creek Improvement District that allows the corporation to oversee its infrastructure laws, zoning, and even policing.

The Republican-led Florida House will now take up the bill. Disney has not issued a public statement on the matter, and The Epoch Times has contacted its corporate headquarters for comment. 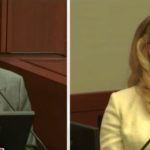 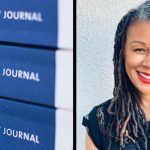