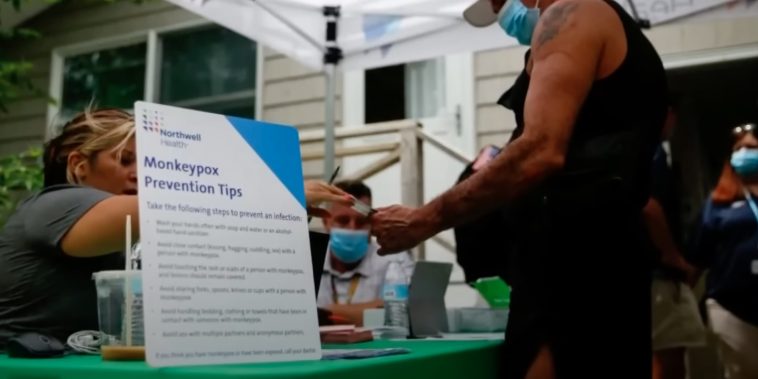 There are currently over 11,000 reported cases of Monkeypox in the United States, almost all of which have occurred in adult men.

On Monday, a toddler from Florida became the first in their state and just the seventh in the country in their age group to test positive for the virus.

According to ABC News, the toddler lives in Martin County, and was recorded as being “between the ages of 0 and 4 years old.”

The other six children who have come down with the virus hailed from Maine, California, Indiana, and Washington, DC.

On August 4, the Biden administration declared Monkeypox a public health emergency, following in the footsteps of other nations, and the World Health Organization, who made the call in July. 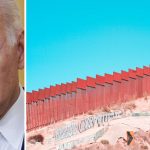 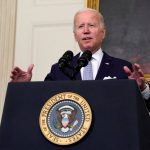