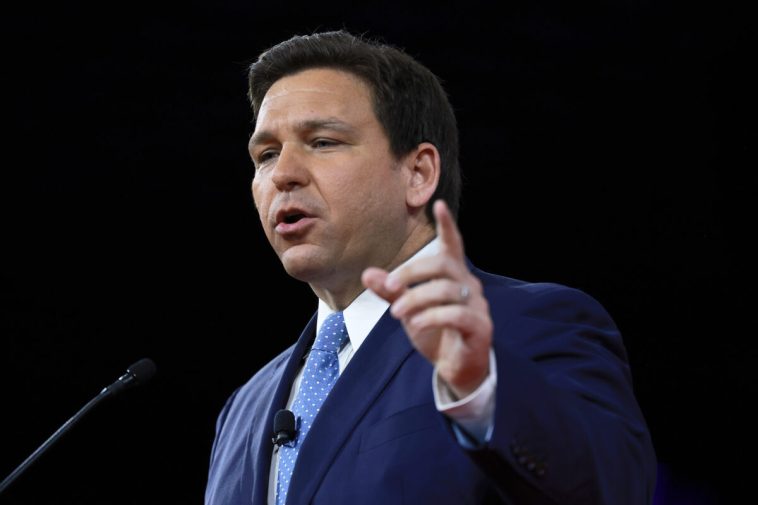 Florida Gov. Ron DeSantis on April 19 formally asked state lawmakers to take up eliminating Walt Disney World’s self-governing status during a special session that was set to start on Monday.

DeSantis, a Republican, announced the move in a proclamation (pdf), telling members of the Florida House of Representatives and Senate that the state’s updated Constitution in 1968 “generally disfavors” special laws granting privileges to private corporations but does permit creating special districts such as the Reedy Creek Improvement District.

A law passed by Florida legislators in 1967 created the district, which lets Disney run some 25,000 acres in Orange and Osceola counties largely free of outside input. 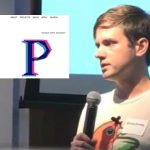 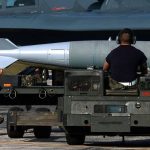