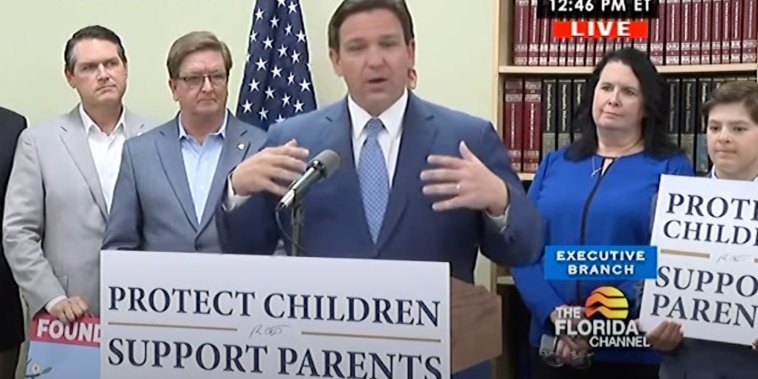 Florida’s Department of Education (DOE) has rejected 41 percent of the materials proposed for teaching mathematics in the upcoming 2022-2023 school year for kindergarten through 12th grade statewide, the DOE announced Friday.

The materials, the state’s Education Department stated, had been rejected because of references to critical race theory (CRT), inclusions of Common Core, and the unsolicited addition of Social Emotional Learning (SEL) in mathematics.

In a press release titled “Florida Rejects Publishers’ Attempts to Indoctrinate Students,” Florida’s DOE stated that these materials were in line with Common Core principles that had been repudiated in prior years by the adoption of the state’s Benchmarks for Excellent Student Thinking (B.E.S.T.).

Florida has quickly responded to mounting concerns that public education has been used in the past to intentionally shape the thinking of impressionable young students. At the forefront of those concerns, critical race theory has become a lightning rod for concerned parents all across the United States.

“41 percent of the submitted textbooks were impermissible with either Florida’s new standards or contained prohibited topics – the most in Florida’s history. Reasons for rejecting textbooks included references to Critical Race Theory (CRT), inclusions of Common Core, and the unsolicited addition of Social Emotional Learning (SEL) in mathematics,” the DOE statement reads. 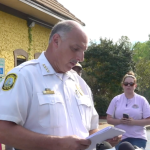 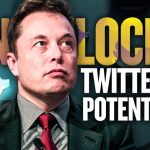