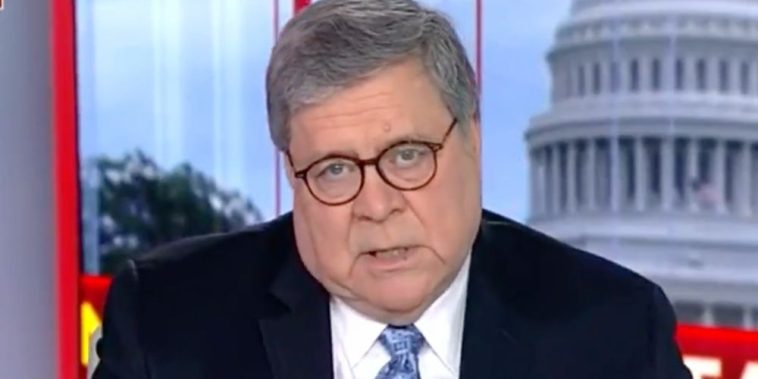 In a Fox News interview Monday, former US Attorney General Bill Barr said that President Joe Biden “lied to the American people” about Hunter Biden’s infamous laptop from hell during a 2020 presidential debate, in which he referred to the exposure of emails found on the laptop as “a Russian plant.”

Speaking with “America Reports,” Barr said he was “shocked” and “very disturbed” by Biden’s comments made during an October 2020 presidential debate.

“I was very disturbed during the debate when candidate Biden lied to the American people about the laptop,” Barr said during Monday’s appearance on Fox News.

“He’s squarely confronted with the laptop, and he suggested that it was Russian disinformation and pointed to the letter written by some intelligence people that was baseless — which he knew was a lie,” Barr said. “And I was shocked by that.”

Barr noted during Monday’s interview that the presence of the laptop and its suppression could be an example of “interference in an election,” but added that he wouldn’t want to “venture an opinion” on whether Biden has “legal liability” for his role in the laptop controversy. When asked whether the White House has a “problem” here, in reference to the sensational laptop story, Barr said: 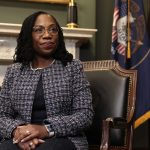 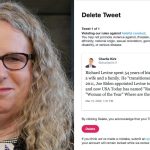