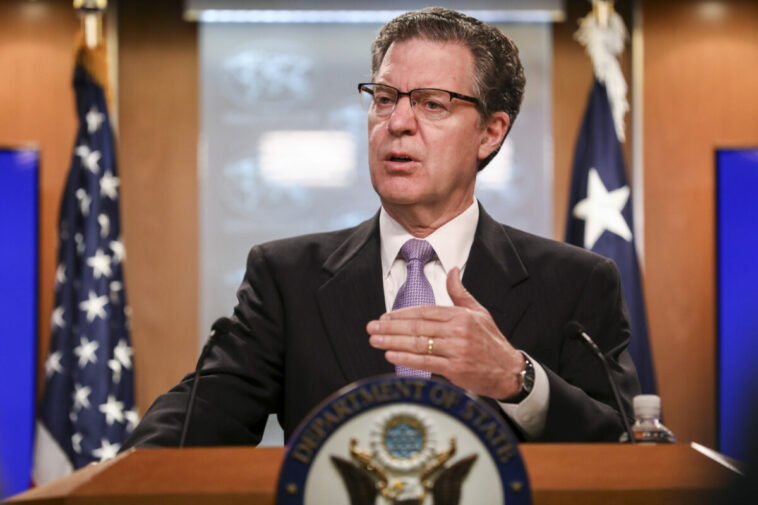 The world needs a new cold war against communist China, according to former Ambassador-at-Large for International Religious Freedom Sam Brownback.

“One of the things that’s taking place now is we’re getting in a cold war stance against China,” Brownback told EpochTV’s “Crossroads” program. “We need to confront them as aggressively as we confronted the Soviet Union for those decades, facing-off in that Cold War.”

“We’re in the same position now. Only I think China’s a tougher opponent than what the Soviet Union was,” Brownback added. 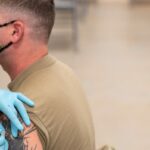