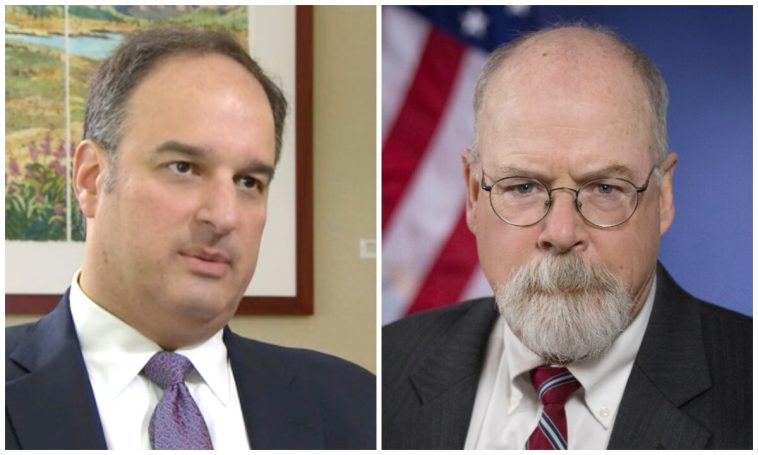 The lawyer charged with hiding his work for the Clinton campaign from the FBI filed a motion requesting that special counsel John Durham not be able to use a Hillary Clinton Twitter post that made reference to alleged Trump–Russia collusion claims.

Durham wrote last week that he wanted an October 2016 Twitter post from the Clinton campaign that promoted an allegation that there was a secret backchannel between the Trump Organization and a Russian bank. The campaign’s lawyer, Michael Sussmann, was charged last year with lying to the FBI by allegedly stating that he wasn’t working on behalf of any client when he pushed the Trump-Russian bank claim to then-FBI General Counsel James Baker.

On Oct. 31, 2016, Clinton wrote on Twitter: “Donald Trump has a secret server … It was set up to communicate privately with a Putin-tied Russian bank.” She later wrote that “computer scientists have apparently uncovered a covert server linking the Trump Organization to a Russian-based bank.”

The claims about the alleged secret backchannel between the bank, reportedly identified as Alfa Bank, and former President Donald Trump’s business were ultimately refuted by the FBI. 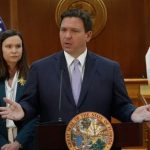 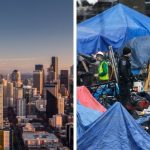