The former FBI lawyer who admitted to fabricating evidence against a former Donald Trump associate during the Trump-Russia investigation has been restored to “good standing” status by the District of Columbia Bar.

Kevin Clinesmith was restored despite being a convicted felon who has not yet finished his probation.

Clinesmith pleaded guilty last year to doctoring an email that originated with the CIA. He manipulated the message to make it seem as if Carter Page, the former Trump campaign associate, was not an asset for the CIA. Page was a CIA asset. 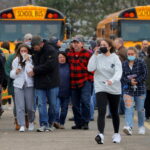 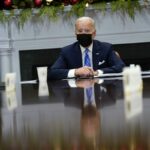